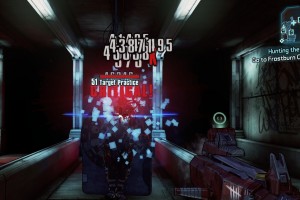 Acronyms
DPS – Damage Per Second. Generally, higher DPS is best, but it is hard to measure actual DPS in BL2 in many cases.
FFYL – Fight For Your Life.
FIA – Firing Increases Accuracy. Commonly seen on Hyperion weaponry. Can be very useful in FFYL.
RoF – Rate of Fire, or, how fast does my gun spew bullets.
SMG – SubMachine Gun.
TPFR – Trigger Pull Fire Rate, or fires as fast as you can spaz-click the mouse (limited by the Fire Rate stat, however). Commonly seen on Jakobs weaponry.

Data
Here’s my beginning numbers, and where I could use help.
https://docs.google.com/spreadsheet/…lpMS0FzcUU4d1E